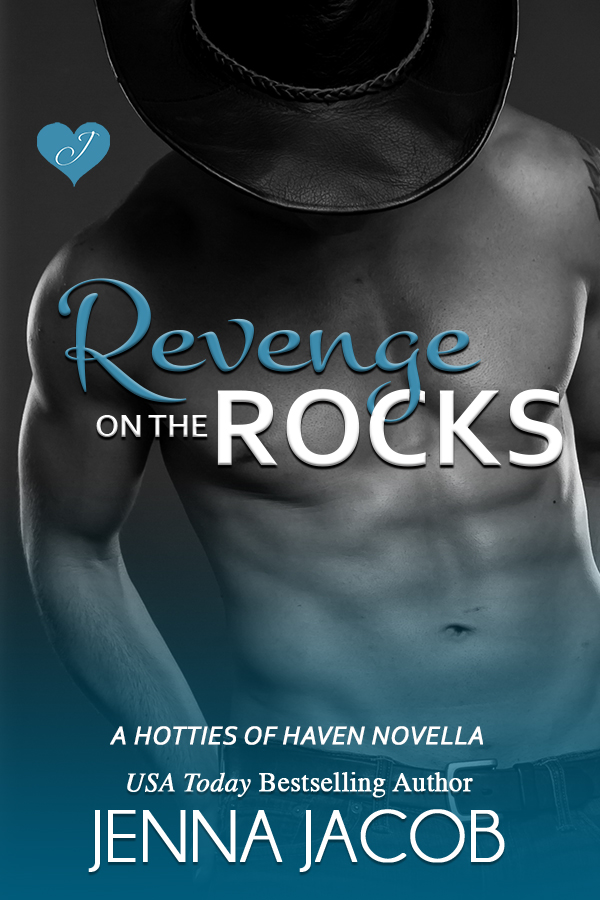 When Gina Scott kicks the town bully out of her bar, Nate Grayson glimpses the fragile woman under her tough façade. Though he wants her, she’s twelve years his senior. She’ll never take him seriously, right? Wrong. That night after closing, he loses his virginity—and his heart—to her. Since they live in a small town and tongues wag, Gina insists they keep their relationship a secret. He agrees…for a spell. But six months later, Nate is ready to tie the knot.

After an abusive marriage, Gina Scott diligently protected her jaded heart for a decade. But after just one night, Nate burrows under her defenses. He might be inexperienced, but he’s all Alpha and more than capable of turning her inside out. She aches to surrender her heart and say yes to their future…but she’s keeping a dark secret—one that would destroy the happily ever after Nate deserves. She resolves to enjoy their shared pleasure for as long as it lasts while bracing for the day he walks away.

But before he can convince Gina they belong together, an evil from her past unleashes his terrible revenge. Will she ever have the chance to tell Nate that she’s been in love with him all along?

Amazon US I Amazon UK I Barnes & Noble I iBooks

USA Today Bestselling author Jenna Jacob paints a canvas of passion, romance, and humor as her alpha men and the feisty women who love them unravel their souls, heal their scars, and find a happy-ever-after kind of love. Heart-tugging, captivating, and steamy, Jenna’s books will surely leave you breathless and craving more.

A mom of four grown children, Jenna and her alpha-hunk husband live in Kansas. She loves reading, getting away from the city on the back of a Harley, music, camping, and cooking.

Meet her wild and wicked fictional family in Jenna’s sultry series: The Doms of Genesis. Become spellbound by searing triple love connections in her continuing saga: The Doms of Her Life (co-written with the amazing Shayla Black and Isabella LaPearl). Journey with couples struggling to resolve their pasts and heal their scars to discover unbridled love and devotion in her contemporary series: Passionate Hearts. Or laugh along as Jenna lets her zany sense of humor and lack of filter run free in the romantic comedy series: Hotties of Haven.