First my apologies to Toni Aleo for this review taking so long!! Who knew months would pass and I would still have the blue screen of death on my laptop.

This was suppose to be my first vlog, but sadly my health has made that impossible. My own kids don’t recognize my voice due to this head cold lol and I don’t want to scare off what readers and followers I do have. So I am going to attempt to see if my Dragon program will work for me to get this typed up. So let’s get this ish on the road.

I absolutely love Toni Aleo’s Assassins series. It was my first venture into “sports romance” a couple years ago. Who doesn’t love a man who is taking the hits and scoring on the ice and off?? If you haven’t read on of Toni’s books you are missing out and seriously how can you do that to yourself. Well Delayed Call is no different!!!

We have hotter than should be allowed, Vaughn Johansson, a hockey player (duh) who doesn’t do relationships. He doesn’t let people get too close. He isn’t looking for love. Then we have Brie Soledad, a hockey reporter. You’d think this girl had everything she wanted. Wrong!!! She was hard working but had no time for a social life. Her every second was taken up by work or Rodney, her little brother.

On camera these two clash. Made to ask questions that a two year old could ask, Brie wanted to ask the questions no one was asking and Vaughn was over answering the easy everyday questions and thought if Brie couldn’t challenge him why should he answer.

So how did these two come to any understanding or mutual respect?? Rodney!! I can’t tell you how or why, then. You’d have no reason to pick up the book. It’s a sassy, sexy, sentimental story. You fall in love with The characters. Vaughn is the ish but my heart was totally won over by Rodney.

Toni Aleo has yet to let me down with an Assassin’s book and I look forward to her next one. 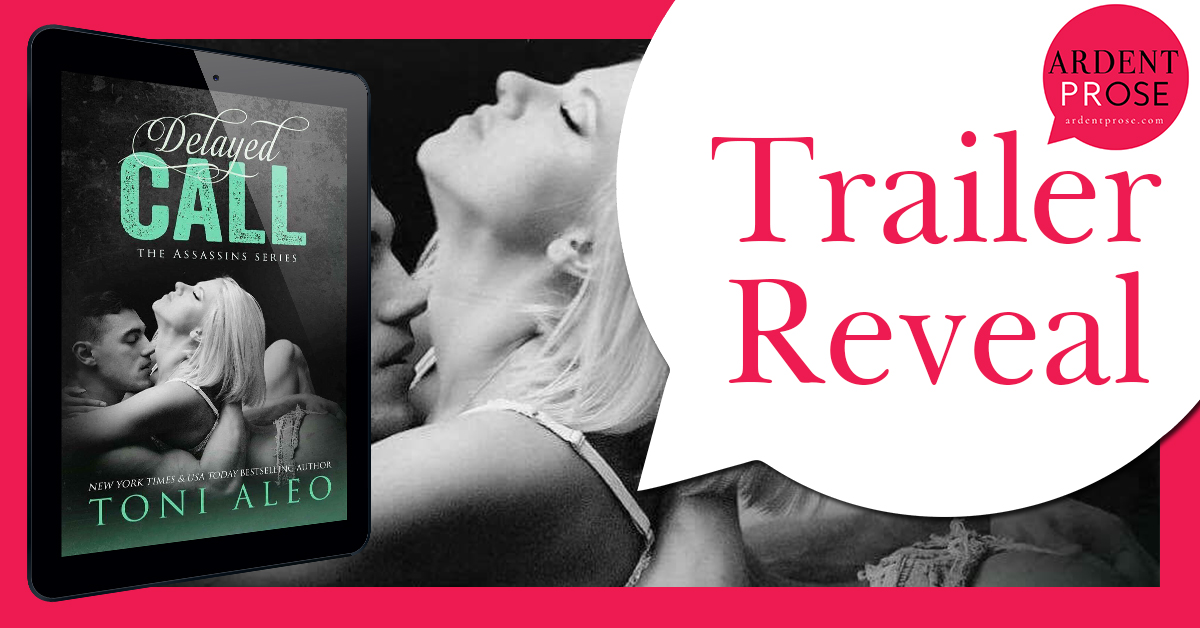 Coming March 20th Amazon   Nook   Kobo  iBooks Vaughn Johansson is the Nashville Assassins’ star player. He’s brash, cocky, and talented. And he isn’t afraid to let anyone know it. He lives his life on his own terms, never forming romantic attachments, and only allowing his very closest to see his true, caring self. Brie Soledad has the weight of the world on her shoulders. As the staff reporter for the Assassins, she balances a high-profile job and it’s heavy travel […]