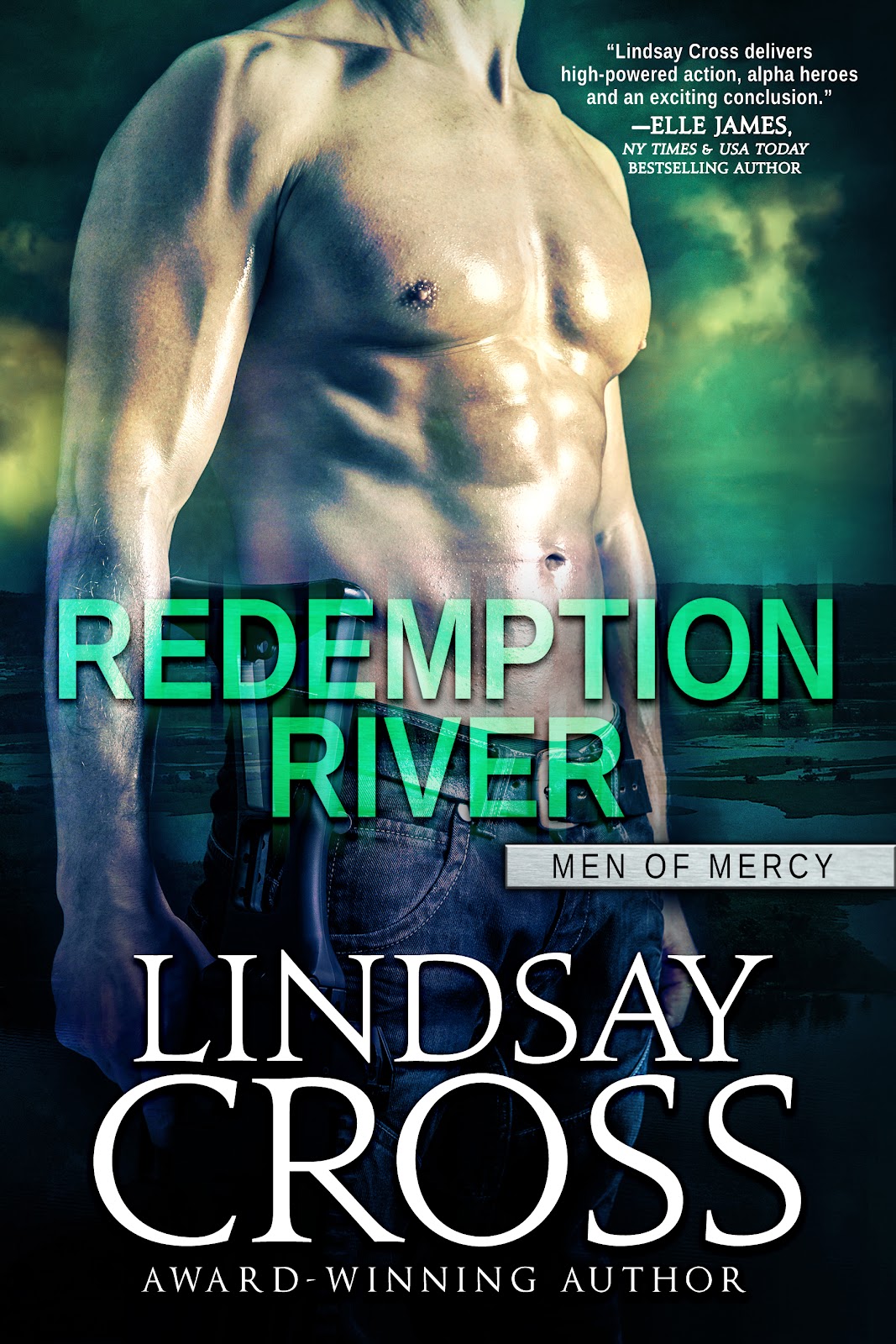 Until one mission turns his world upside down.

He left Mercy to fight for his country and escape a broken heart. Years later, he is hard. Cold. A man without mercy. Part of an elite Task Force, he tracks a brutal terrorist to his home town. And runs into the woman who betrayed him…

Evangeline Videl was destroyed when Hunter left. Determined to move on, she finds another man, but discovers too late the monster hidden beneath his smooth smile. Struggling to find the conviction to live, Evie finds her life spinning out of control.

Forced to band together to find the terrorist before its too late, Hunter and Evie must learn to forgive or risk losing the promise of redemption and their lives… 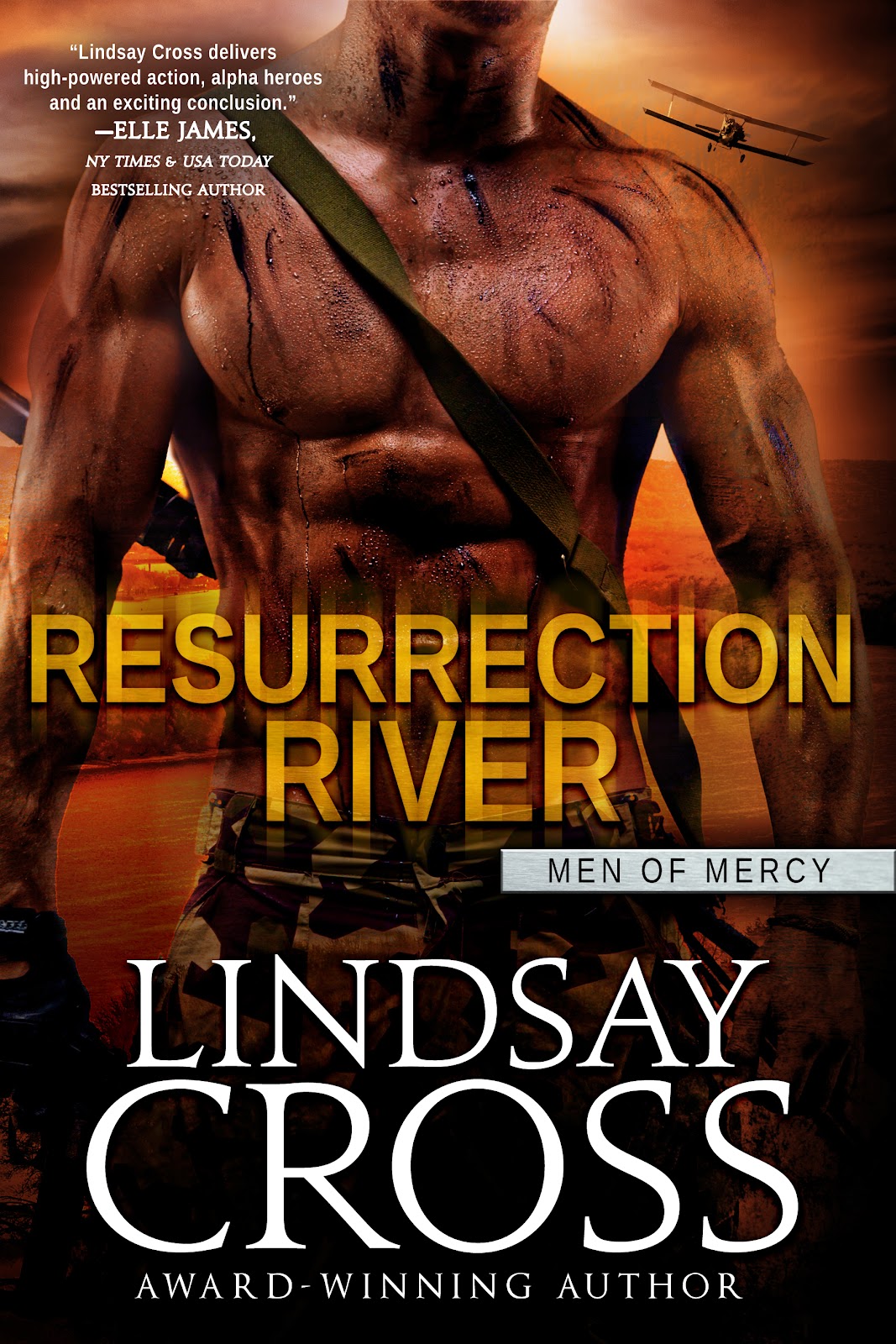 With guilt. Regret. Vengeance. But a forbidden desire keeps pulling him from his mission…

Desire for his best friend’s widow.

A war widow, alone and broke, Rachel struggles to revive her family’s crop dusting service to survive. Now she takes to the skies to find escape. Escape from the pain. From the guilt. From the earth-shattering desire for her husband’s best friend.

Rachel and Ranger can’t fight the attraction between them any longer. But one fateful night cleaves their new found love in two…

Can they find the will to fight for true love? Or will an evil so shocking destroy their lives for good? 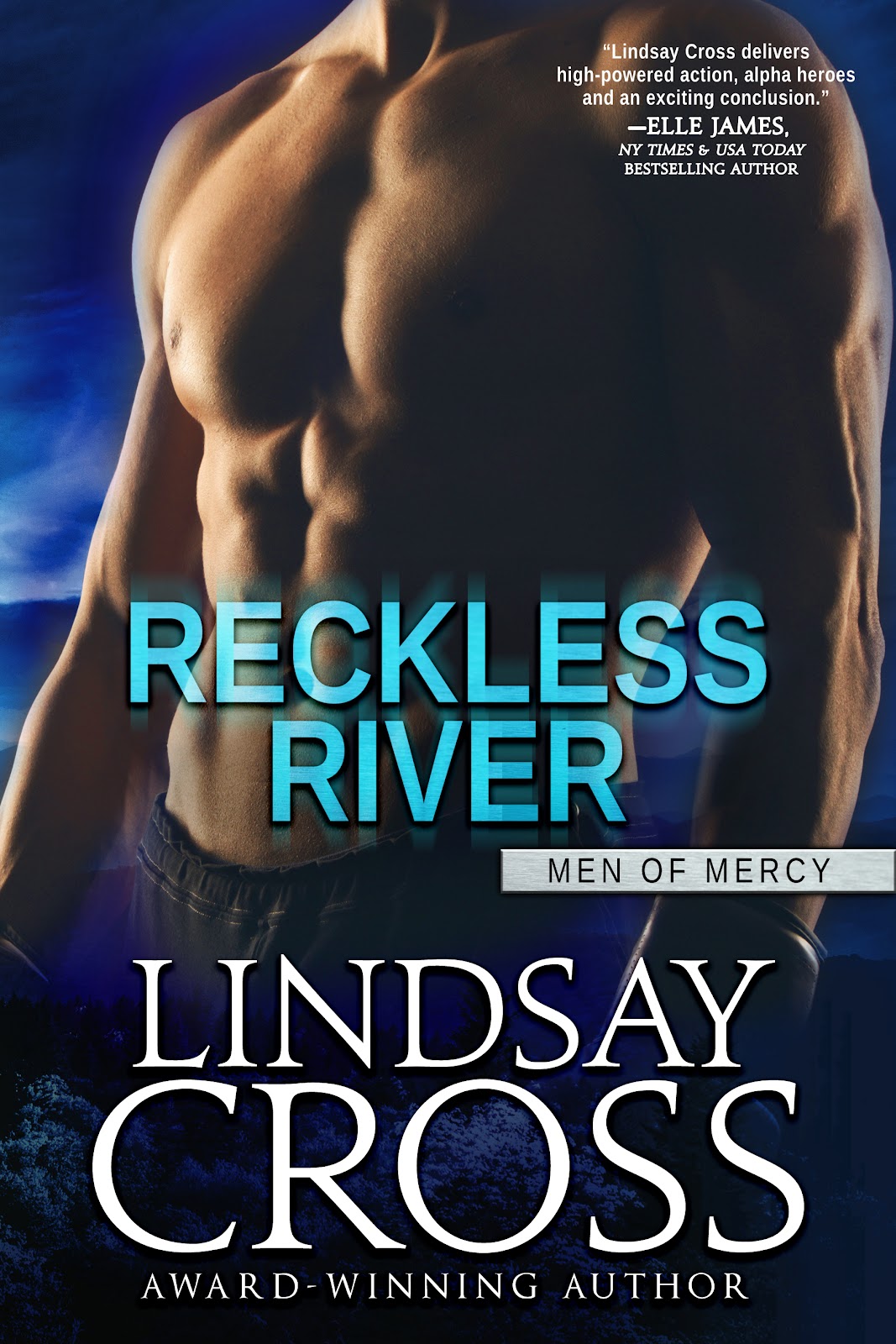 They say you can’t go home again. Jared Crowe never wanted to. Home meant facing memories of abuse and neglect. Of dark closets and evil nightmares. Of his own relatives intent on killing him. But now his brother’s kidnapping forces him to face those demons. Only this time, Jared isn’t a scared little boy. He’s a full-grown Special Forces operative bent on revenge.

As a little girl, Sparrow Pickney risked her life to free two abused boys. As a grown woman Sparrow needs to earn a place in her adopted family’s business or be forced into a life of degradation. The chance to prove her family loyalty comes when she catches Jared spying on the compound and captures him.

When Jared sees his captor, he realizes she’s the girl of his dreams and vows to rescue her from a life of poverty. What Jared doesn’t know is Sparrow may not be the savior he remembers…but the one responsible for abducting and torturing his brother.

Jared is determined to find the truth. But that truth may be more than his heart can take.

Rachel spun around, the yellow airplane a perfect backdrop to her beautiful face. “What are you doing here?”
Ranger let his gaze travel from her scruffy boots, torn jeans and gloriously figure hugging tank, to the top of her dark red head. Her pink cheeks flushed.
“Like what you see?”
Ranger approached, her green gaze turned wary. Good. She should be worried. She’d doused him in chemicals. His skin still itched. He reached forward, plucked an oil stick from her ponytail and sent her hair spilling to her shoulders. He caught the brief scent of flowers and oil.
Rachel grabbed her hair, lips parted. Angry. Stubborn. Sexy.
He held up the stick right in front of her face. “Oil stick.”
Rachel snatched it from his fingers and tossed it across the room. “I told you to stay away from me.”
Ranger shrugged, his brain still caught on the image of her jean-clad ass hanging out of that airplane. Forget Sports Illustrated. He had farm fucking fantastic right here.
“Don’t you think dropping that all-natural excuse for chemicals on me is a bit dramatic? If you want to get me naked all you had to do is ask.” Ranger gestured to himself, sweeping his hand from his head down to his torso, Rachel’s eyes followed.
That definitely wasn’t desperation or anger in her gaze.
The desire he’d been trying to hold in check for months reared up inside him.
“You think I want to see you naked?” Rachel snorted, lifted her chin. “Besides, I figured anything would be an improvement to your normal smell.” So much for her vulnerability.
The wind picked up, blew into the hangar. Ranger shifted, praying the wind wouldn’t open the fly on his boxers, and almost covered himself. Almost. Until he remembered she was the reason for his stench. Instead, he stood tall. “You’ve never had a problem with the way I smelled before.”
“My manners were just too good to say anything.” She strode past him, punishing him with the sexy sway of her hips.
Dammit, he was so hard up for her, even her walk had his mind blanking. He stood there, nearly naked, and drenched in herbicide, and she walked past him like a stranger on a sidewalk.
Running from him. Again.
“Rachel Ann.” He didn’t yell, but she stopped mid-stride. Turned. Lips parted.
“You did that on purpose,” Ranger said. She’d been hard headed even in high-school, when he tried to break up with her, explaining that he needed a little space to see if life in Mercy was what he really wanted. Jumping on the marriage and kids bandwagon at eighteen years old had scared the shit out of him. But he’d obliterated any chance for reconnecting with Rachel when she’d seen him making out with Tonya at the football game senior year.
He hadn’t thought that leaving her to sow the wild oats of his youth would be a self-fulfilling prophecy of regret. Or that his best friend would move in on Rachel so fast and fill the void that Ranger had left in her heart.
“You bet your ass I did.”
“What the hell for?” He couldn’t get her smell, her taste, her touch out of his head. But she’d dumped shit on him for the last time.
Her eyes narrowed and her lips flattened. “I warned you.”
Yeah, she’d warned him to stay away from her. He’d stayed with her for weeks, helping her after the funeral. She’d healed physically, but remained an emotional tomb.
“I promised Shane, if anything ever happened to him, I’d look out for you.” He wanted to take her in his arms and kiss that angry expression right off her face. He’d wanted her since high-school, but when she’d married Shane, he’d vowed to put those feelings away. Forever. But the attraction hadn’t disappeared. And he knew it never would. “I know the chemistry between us is weird. Scary. But dammit it’s real and it’s here and now. You’re just flying through the clouds because you don’t want to see what’s on the ground right in front of you.”
If he hadn’t been studying every minute expression on her face he would have missed the brief flash of vulnerability in her gaze. Then her anger slid back in place. “The only thing I feel is annoyance. Are you so desperate that you have to chase after what you can’t have? You dumped me first, remember?”
Him? Desperate? No. He’d never had a problem getting women. Until Rachel.
If he hadn’t been so young and stupid he would have been the one she’d married. Not Shane.
Now all he could think, all he could see, was the small sprinkle of freckles across her pert nose. He could be on a mission in a third world country or down the road. It didn’t matter. She affected him.
He had an all-consuming need for his best friend’s wife. He hadn’t counted on lust eating him alive.
But he had honor. He had loyalty. Ranger had vowed over Shane’s grave to take care of Rachel. 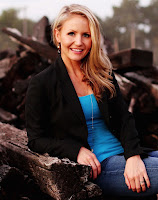 Lindsay Cross is the award-winning author of the Men of Mercy series. She is the fun loving mom of two beautiful daughters and one precocious Great Dane. Lindsay is happily married to the man of her dreams – a soldier and veteran. During one of her husband’s deployments from home, writing became her escape and motivation.

An avid reader since childhood, reading and writing is in her blood. After years of reading, she discovered her true passion – writing. Her alpha military men are damaged, drop-dead gorgeous and determined to win the heart of the woman of their dreams.