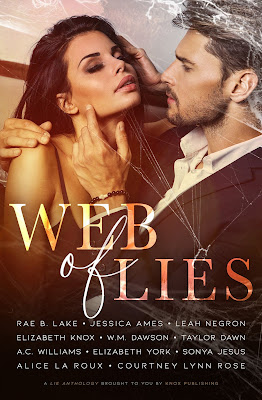 The four things all of our characters have in common. They’ll do anything for love, including lying to the person they’re with.

In this anthology you’ll see a wide range of stories written by multiple authors. Take a dive in to see the lengths they’ll go to keep their happiness aflame. 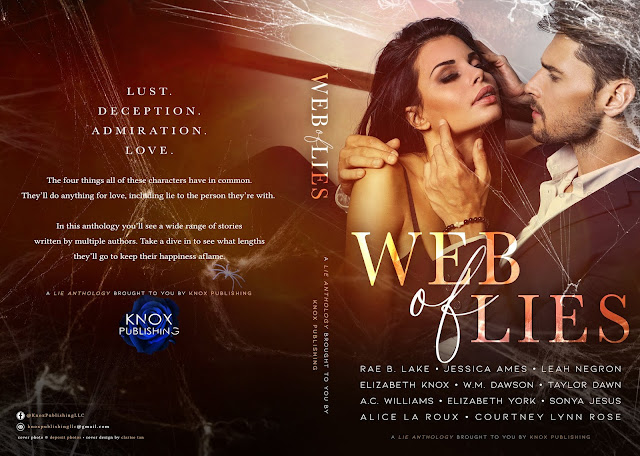 In the much-anticipated final book in the Brooklyn series, Elizabeth York once again leaves her heart, soul, blood, and tears with us. I honestly can not believe this is it. Brooklyn and Mark’s story is over. What a wild ride it is and no surprise that this last installment had saved the best for last. Elizabeth York always brings her A game, but this time she upped it even more. The suspense, the twists, the turns, and even the OMGs […]

You’ve been dying to read it and now you can grab Chase Me by Elizabeth York for just 99 cents. “If you think you are ready then grab your keys, get in, buckle up, and hold on because I am a hell of a ride.” Blurb:… The Vibration of an Engine Revving The Purr of the Horsepower The Wind in your Hair… Have you ever dreamed of a love that was like being on the open road with nothing in […]

Elizabeth York has done it again. Chase Me will grab you and keep you attached to your kindle or book. How this woman does this is beyond me but she creates characters that you can actually imagine being in your life. Kate is a strong independent woman. She knows what she wants in life, to work in the garage working on cars. But even strong women can be a mess. And Kate is one huge mess. When she craves love […]

As we all know I am a huge Elizabeth York fan. I have been since day one of reading her books. So of course I was honored to receive an ARC of Water Wishes. While you don’t necessarily have to read Wishing on the Water (book 1 of the series) I strongly suggest you do just so you know all the characters and the back story. Elizabeth starts us off by reliving the last chapter of book 1 (smart thinking!! […]

Title: Water Wishes Series: Water Series Book #2 Author: Elizabeth York Genre: Contemporary Romantic Suspense Release Date: January 6, 2016   Candice Monroe had a fiance Chase Matson who she thought was dead. After his funeral she found comfort in the arms of his partner, Jason Monroe. This new yet old love led her down an aisle as wedding bells sang.  Shock and dismay hit as her deceased fiance stood alive and well in the back of the church as she said her […]

Elizabeth has done it again. She has brought all of us a book that is filled with suspense and emotion that just radiates off the book. In the sequel to Surviving Brooklyn, Elizabeth reminds us that she has her suspenseful timing down to a fine art. So let’s get to the review, right?? Brooklyn’s Survival opens with the last chapter as the prologue. Smart thinking!! I didn’t have to reread the last couple chapters of the first book for a […]

Title: Brooklyn’s Survival Series: Brooklyn Series #2 Author: Elizabeth York Genre: Romantic Suspense Release Date: October 4, 2015 After her father’s funeral Brooklyn decides to hunt down the killer that had been raining down on New York City. This killer is infamous for blending in and playing games.   Will he get to Brooklyn, while she hunts for him or will he allow this game of cat-and-mouse to end? Will Mark come to her rescue after everything she has done? Mark […] 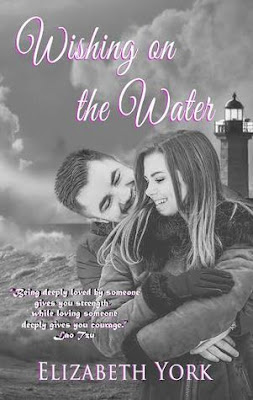 Ok Boys and Girls, Ladies and Gents, please make sure to strap yourselves in for the ride you are about to take. Keep your hands inside the ride and on your partner if need be ;). Wishing on the Water by Elizabeth York is full of twists and turns, highs and lows. It is a rollercoaster of emotions. It is a ride I would willing pay to take again! Elizabeth York is going to take your emotions and show you […]