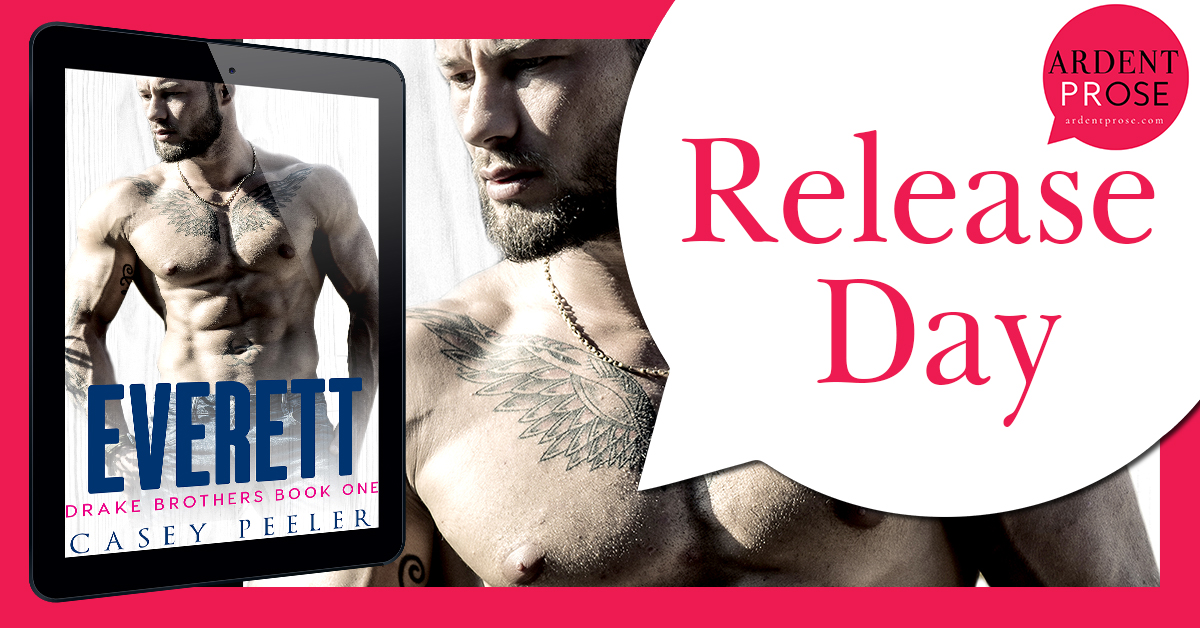 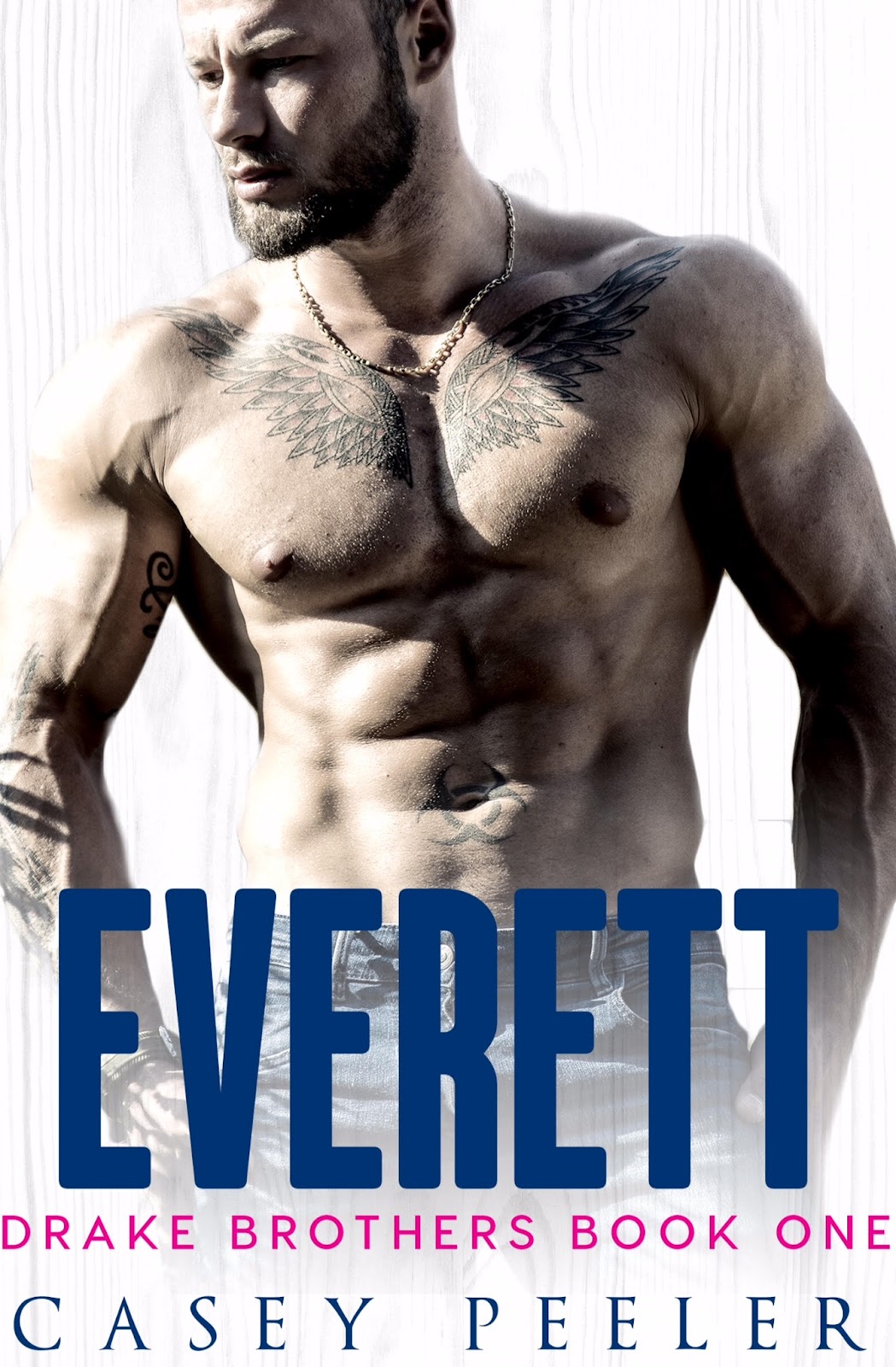 Everett Drake left the small town life and his three brothers behind the day he was old enough to enlist. However, he returned sooner than he had planned with a chip on his shoulder.Taking a job with the local beer distributor, he makes a living, but when a new bar owner arrives in town, he knows exactly what he wants—Stella.

Pulling into Barger’s, the sun is shining and so is Seth’s brand new Camaro. Shaking my head, I put the Dodge in park and step toward my future as a beer truck comes barreling out the back entrance, almost running me over. Turning to see who’s driving, I put my hands on my hips and see dark hair and a set of emerald green eyes on the sexiest man I’ve ever seen and when he smiles my way, I try to act mad but it’s no use. Mental note—stay away from whoever that is. “Sorry about that, ma’am,” he hollers out the window.“Damn right, you better be,” I say firmly as he laughs, gives a wave and takes off down the two-lane road. 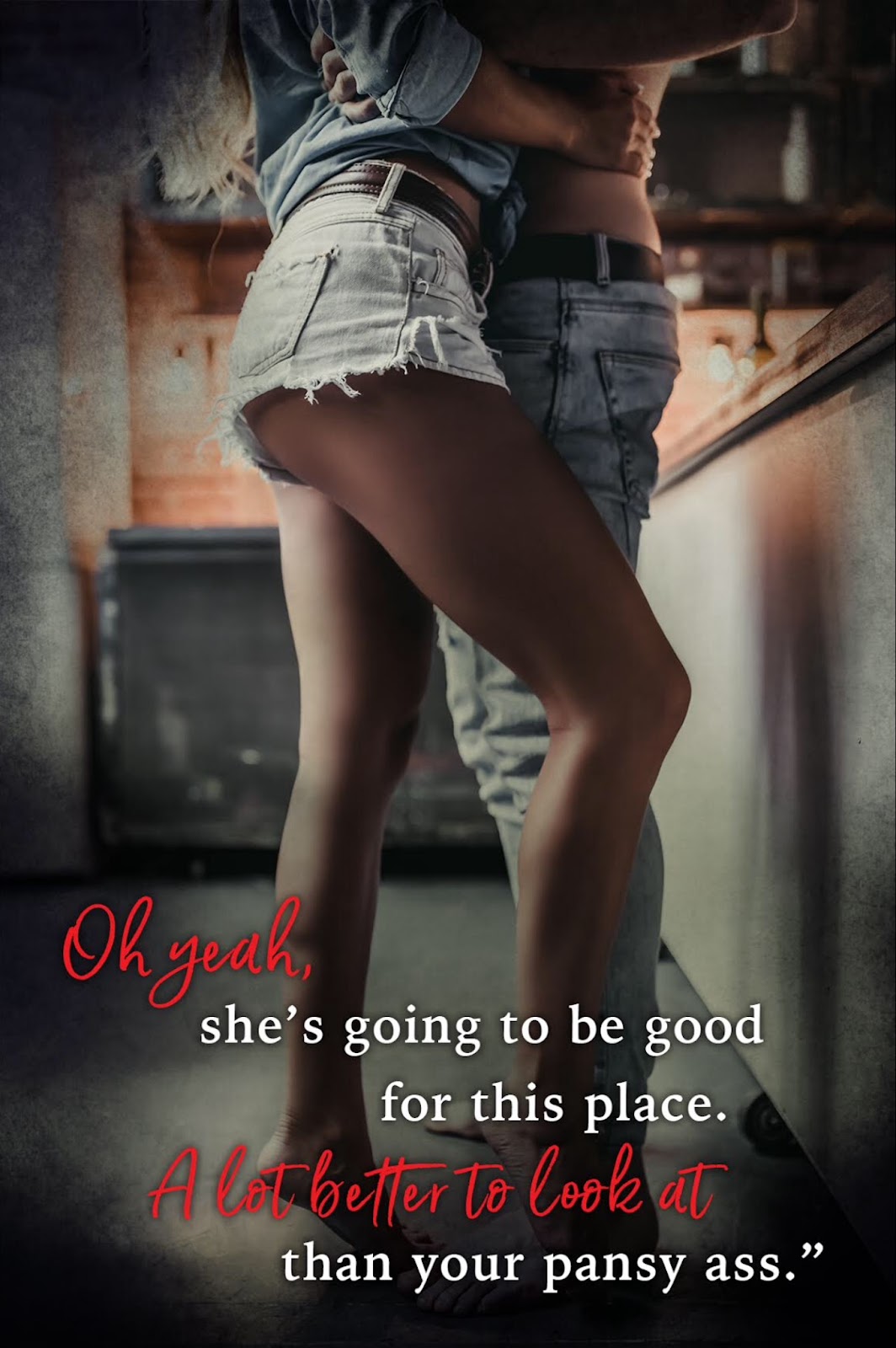 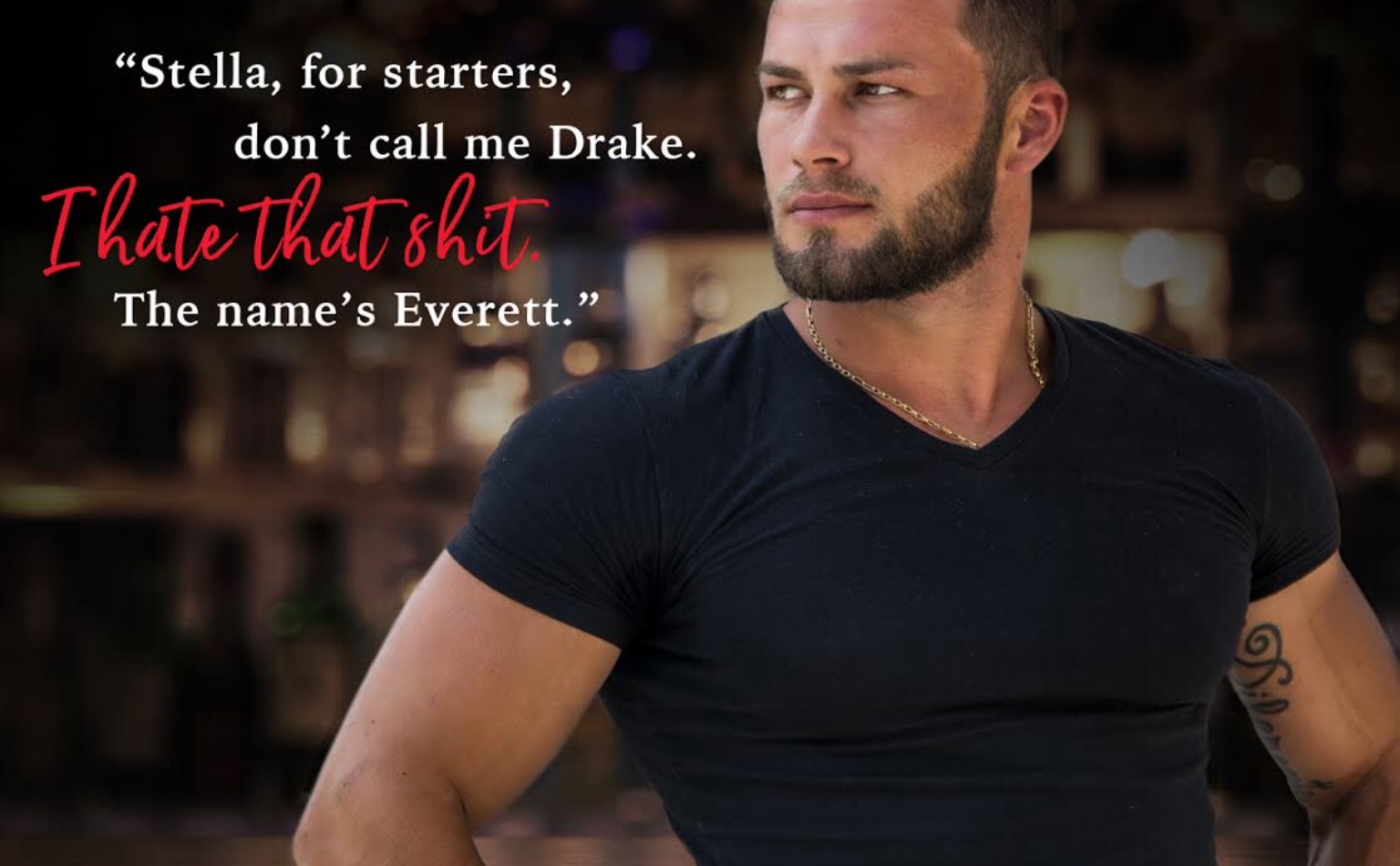 Casey Peeler grew up in North Carolina and still lives there with her husband and daughter. Growing up Casey wasn’t an avid reader or writer, but after reading Their Eyes Were Watching God by Zora Neal Hurston during her senior year of high school, and multiple Nicholas Sparks’ novels, she found a hidden love and appreciation for reading.  That love ignited the passion for writing several years later, and her writing style combines real life scenarios with morals and values teenagers need in their daily lives. When Casey isn’t writing, you can find her near a body of water listening to country music with a cold beverage and a great book.

I have been a fan of Casey Peeler since I first read her Full Circle series (I highly recommend those books). The one thing I admire about Casey is that she always brings her A game to the book. Everett is just another example of her amazing talent. Everett was a great short read. Don’t think just because it was a short read that it was lacking in heat or heart. Everett Drake has just returned to his hometown from […]