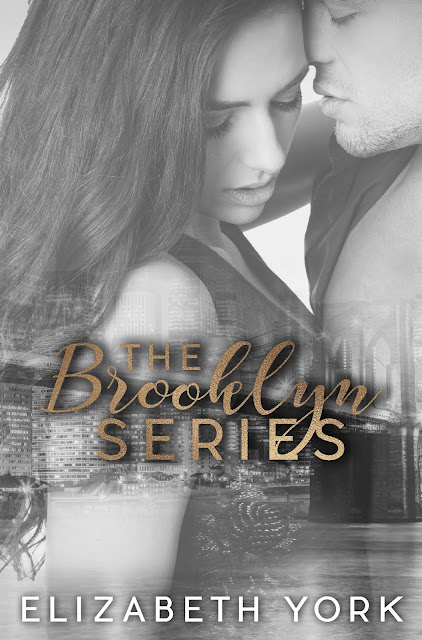 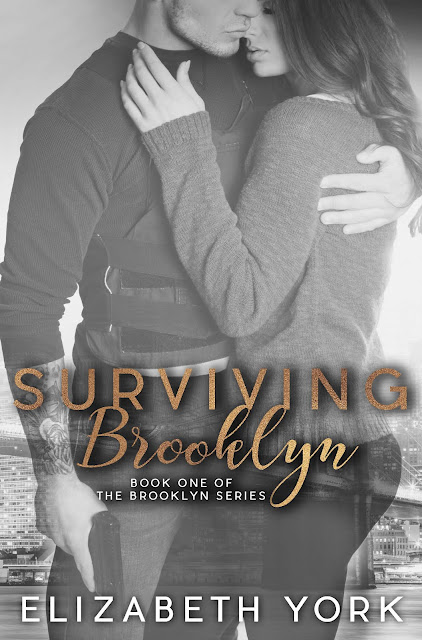 Brooklyn Montgomery, daughter of a well-known criminal, just moved into a new apartment. She needed to be closer to downtown because she landed her dream job of becoming an Assistant District Attorney. Little does she know that the reason for her new job is because a killer is raining down on New York City. The killer is taking out anyone who looks like her, including the last A.D.A., and covering their bodies with thousands of forget-me-nots. Is this a clue to catching the killer or does the killer want to lead Brooklyn to her demise?

Mark Stone, Brooklyn’s childhood friend, is the lead detective in the city. He has been handed the case, but has a limited window until the FBI takes over. While he hunts to find the killer he guards Brooklyn with his life. He knows she has feelings for him, but can the past be overlooked so they can be together after they catch the killer? What happens if they can’t stop the killer in time? Will he catch the killer and capture her heart, or will the final victim be the one he wanted all along, Brooklyn? 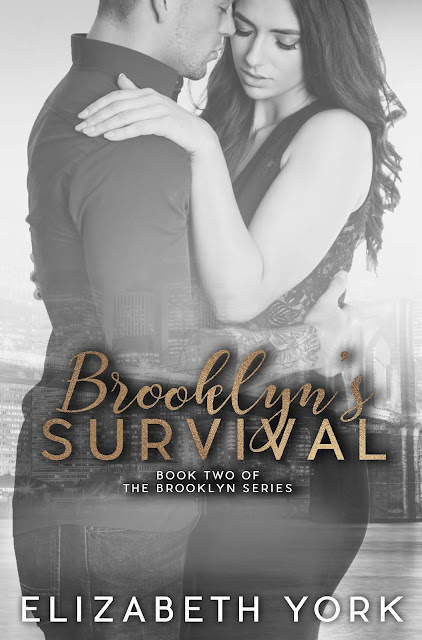 After her father’s funeral Brooklyn decides to hunt down the killer that had been raining down on New York City. This killer is infamous for blending in and playing games.

Will he get to Brooklyn, while she hunts for him or will he allow this game of cat-and-mouse to end? Will Mark come to her rescue after everything she has done?

Mark knows the path of destruction Brooklyn is on to stop a killer, that he has been unable to stop. Will he stop her when the time comes or let her live with blood on her hands?

Will he be able to let go of his anger to embrace her in life?

Will they ever find the love that was lost? 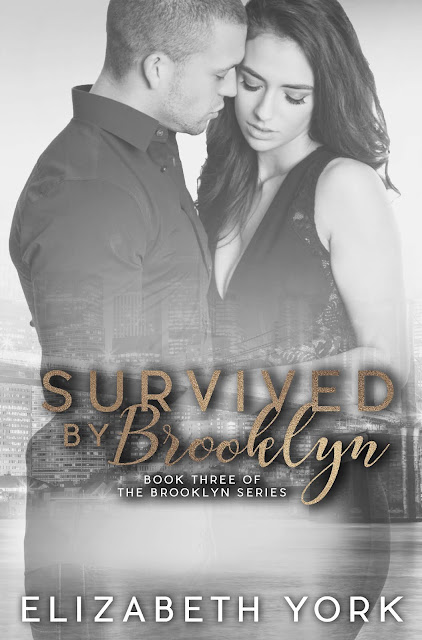 Brooklyn Montgomery hasn’t had the easiest life or done things the easy way. Her stubbornness sometimes outweighs her intelligence and forces bad choices. She deals with those choices head on, moving forward until she finds herself back at square one with no one she can trust when a new threat comes for her.

Mark Stone, once took a bullet for Brooklyn. He always forgave her, even overlooked her flaws. He was always there to catch her when she fell, but when he forgets who she is and has to start over will he find he has the same patience for her? Can he keep the killer away from her without knowing all the details?

What happens when both Brooklyn and Mark go missing? Will they be found, or will they be planted six feet under a field of forget-me-nots.

Author Elizabeth York has been writing for about seven years. Located in the southeast, she spends her days drinking sweet tea on the porch with her laptop in hand. She has devoted her life to her family and her books. With the loss of her Father to cancer in 2010 she makes “Dear Daddy” dedication pages in each book and donates 10% royalties to cancer research.

Elizabeth was given a 2015 Author of the Year award sponsored by 31 blogs for her role in helping her fellow authors and her writing. She was also accepted into the Romance Writers of America organization in May of 2015. 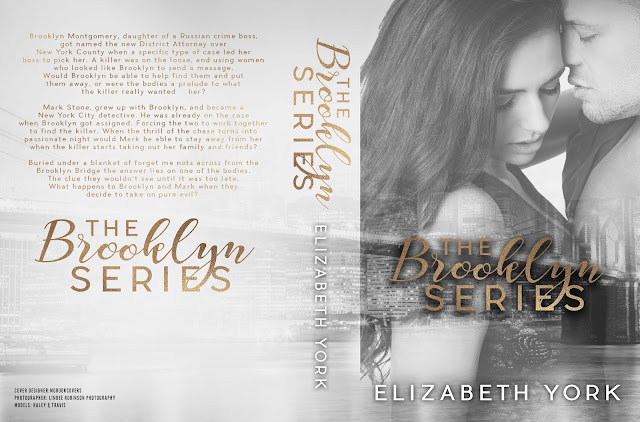